It doesn't matter what you wrote, if you type "goyim" the comment is deleted by the AI.
Top

In Google translate as well. The change is subtle but I found here and there by trying that thy change the translation for terms or even invert the meaning of a whole sentences if it's bad for xtianity and Jews in general. Such as "Gentiles" for goyim, "The Lord" for YHVH, "Devil" for Satan, just to name the most subtle ones, to more absurd interpolations. Just try any text from Kabbalah Exposed. They also removed the sound for Hebrew and the dots that aid reading it, if someone wants to fact check something fishy.
Yoga + Mantras | Expondo o Comunismo | Occult Message in Berserk (manga/anime) 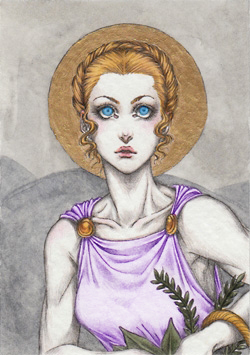 It doesn't matter what you wrote, if you type "goyim" the comment is deleted by the AI.

Sometimes even Joy of Satan is censored. 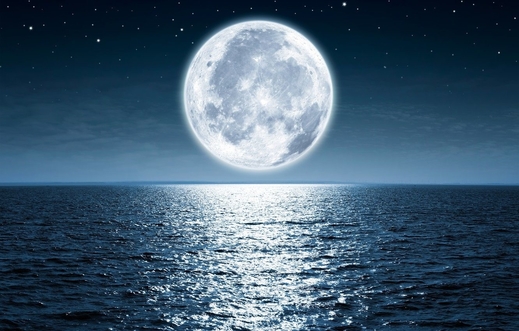 I went to write this word in one comment, and it was accepted, so I thought it must be BS.


But then, I refreshed the video, and it was gone.


Damn, this means they are freaking out. Enemy is literally panicking.
Thank You, Lord Azazel!!! Hail to you, The Shining One! Forever!!!
Top

HP. Hoodedcobra666 wrote:Maybe its because OY VEY THE GOYIM KNOW, that's why.

Shit UT doon! (See what I did there.)

There is also a meme site which censors similarly to this. If you type certain words (e.g. "muslim") it will ghostblock you, even if you put the words into pictures. So now you can't have a mere bit of fun without the (((PC))) Brigade P-ooing C-rap all over things, because it feels muh left outz and muh offendedz. There is something to do with the Goose and the Gander, and also the Pot and the Kettle and being Black here, but I can't quite recall them...!
Your special, uncomfortable, sensitive topics -
ancient-forums.com/viewtopic.php?f=3&t=1789

I didn't try it with comments, but they also seem to be censoring the word "yoga" from the search for me. If I write "yoga" (and any other words along with it), no suggestions are shown and it doesn't get saved in the search history.

I found out about it after occasionally flipping through the TV channels and being surprised to come across a local TV show about yoga for kids called "Yoga com Histórias" (yoga with stories), with animated characters and model kids doing the poses while a narrator instructed the steps. There was even a cheerful opening theme song saying "yoga does you good, yoga does you good" at the chorus. I don't watch TV for years anymore and it was just an occasional flip to see if there was anything worth watching, but this is something quite interesting. But when looking up the name of the show on YouTube, what I described above happened, even though there are actual video results of it.
You only fear dangers that are not happening to you.

When they do happen, the damage is already done, and you feel anything but fear.

My Video for Agares
https://youtu.be/h6JeSfuh2rA
Top

Now I'm pissed!
Maybe others have already noticed this before, but comments with any form of "Hail Hitler" also get automatically deleted, and apparently in any language. I was watching a video in Portuguese about an old jew from the Brazilian military who infiltrated in the Olympics training in Berlin in 1936 to uncover Hitler's methods of training his athletes, and after I was done watching it, I tried commenting "salve Hitler" (Hail Hitler). It got automatically deleted three times in a row!

Then I made another comment denouncing YouTube's censorship of "hail Hitler" (which I managed to post successfully by spacing the letters apart from each other, as in "h a i l H i t l e r"), and added a reply to my own comment saying: "and hail our Führer". After refreshing the video, that reply had been automatically deleted as well!

I'm pissed because this is news to me.
You only fear dangers that are not happening to you.

When they do happen, the damage is already done, and you feel anything but fear.

My Video for Agares
https://youtu.be/h6JeSfuh2rA
Top

I tried to write a comment with "christianity" between quotes and it was shadow banned until I rewrote without the quotes. Apparently it's enough to hurt yid feelings.
Yoga + Mantras | Expondo o Comunismo | Occult Message in Berserk (manga/anime)

Make the "i" lowercase. The capital might get confused for a L.
Top

Same happened to me
I typed Adolf Hitler in a comment 3 times it got deleted
Since I was talking to native Hindus,
So I typed it in Hindi and it did work
Top

There is a reason 1337 exists and has existed, and not merely because of the name!
Your special, uncomfortable, sensitive topics -
ancient-forums.com/viewtopic.php?f=3&t=1789

Users browsing this forum: No registered users and 63 guests